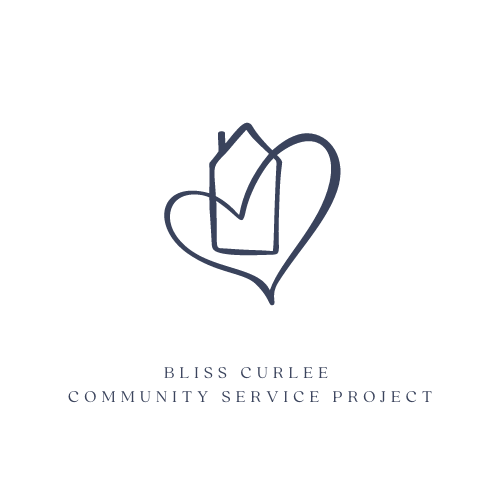 Austin NARI is humbled and honored to be able to take part in assisting a community member in need.

After an unfortunate accident last November and an arduous ongoing recovery process, Michael Curlee is nearing being able to return home. His house was built in the 1970s, and he needs significant structural changes to his house, including the kitchen, bedroom, and bathroom, to accommodate using a wheelchair. Austin NARI has volunteered to redo his entrance and all his flooring, remove several walls, relocate plumbing and make his bathroom handicapped accessible.

If you would like to make a donation to Austin NARI to help with the costs of this work, you can do so using the PayPal button below.

There is also an ongoing GoFundMe Fundraiser in place if you would like to donate directly to Michael and his family.

Thank You To The Following For Donating 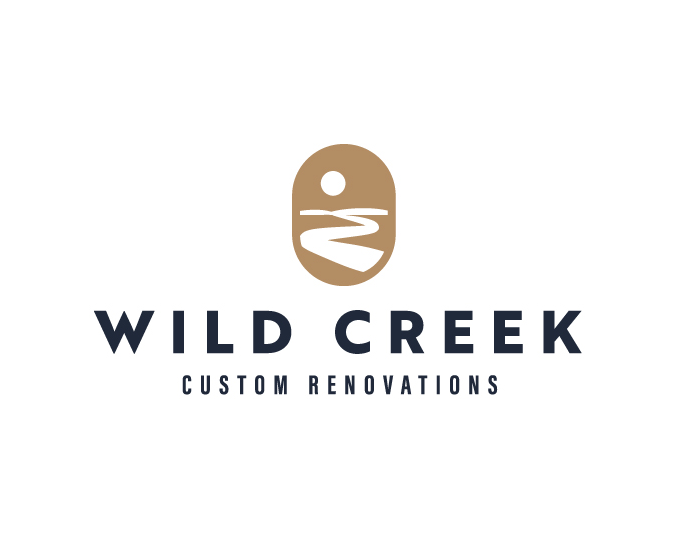 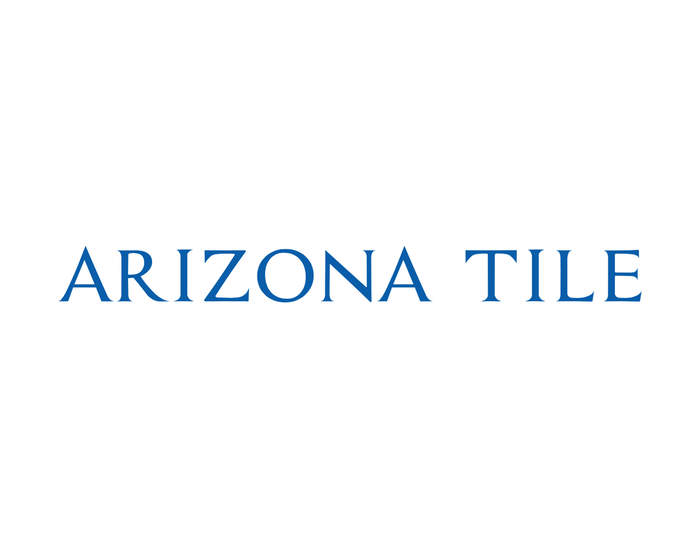 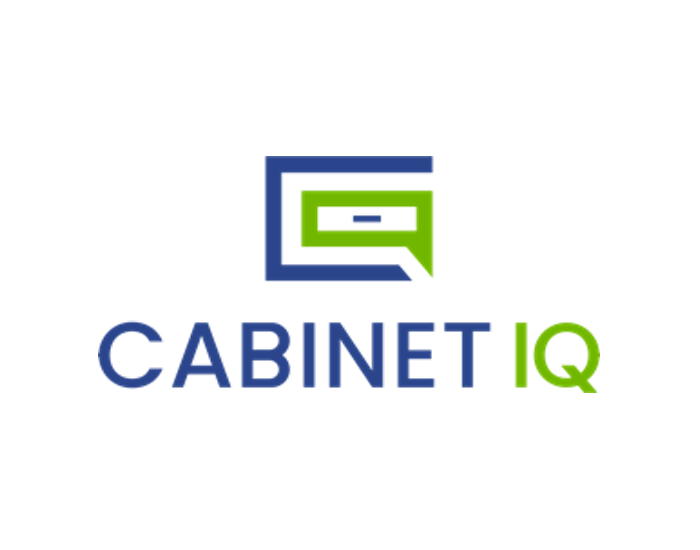 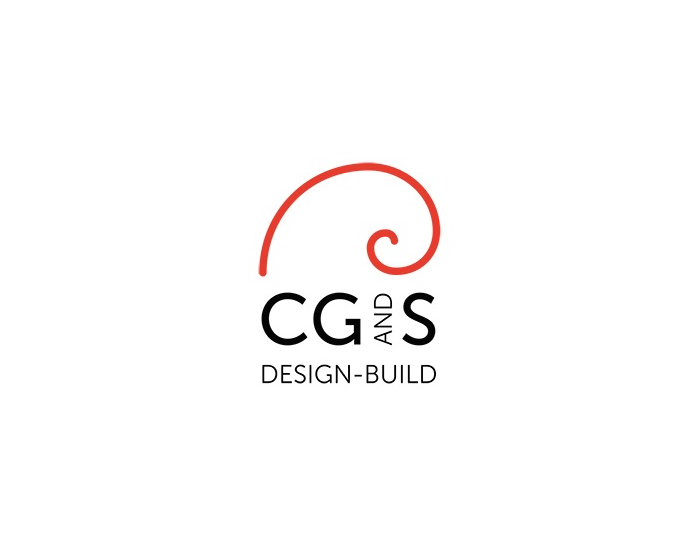 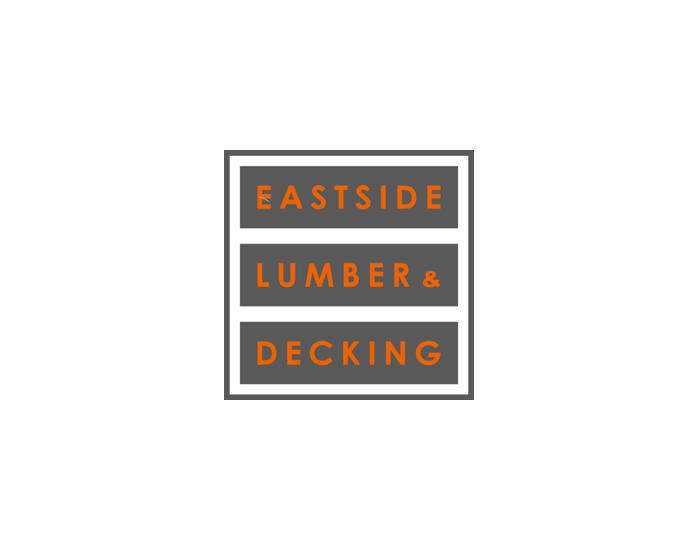 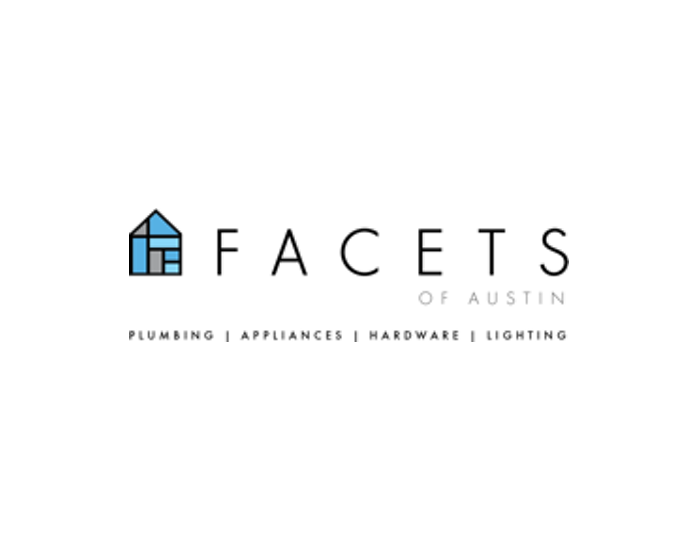 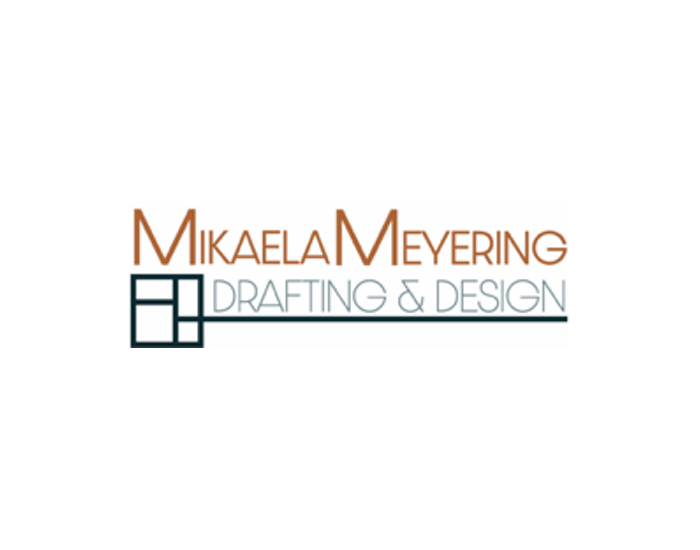 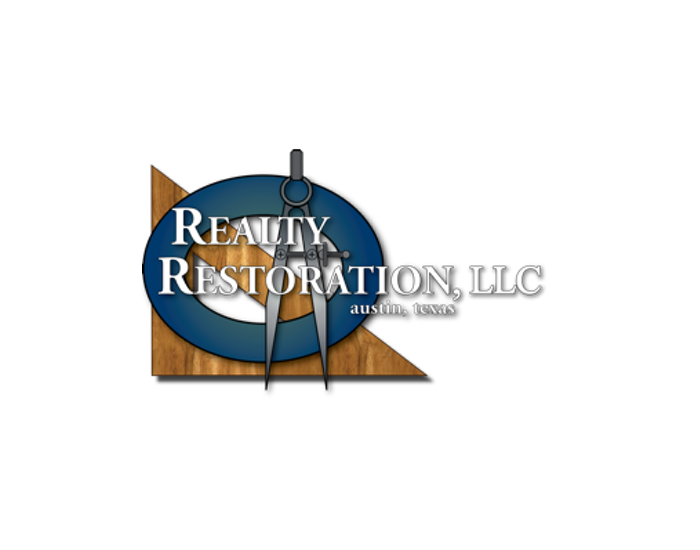 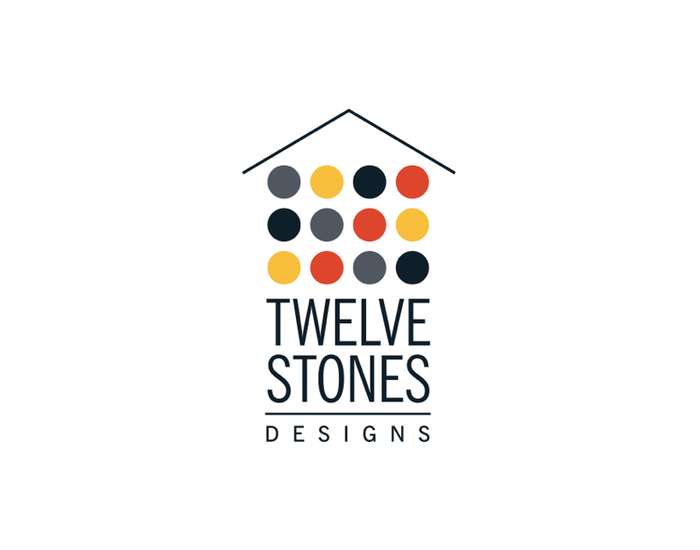 Michael Curlee is a strong, determined man full of energy and charm. A self-proclaimed, well-rounded redneck from Edna, TX, he has traveled across the world for work while trying to sneak in as many fishing and hunting trips as possible along the way. He’s a passionate man, loyal to his friends and family, and dedicated to his wife, Joy, and son, Milo. On November 7th, 2021, he fell about 15 ft from his deer stand and sustained a spinal cord injury that left him paralyzed. It’s been a long and complicated road to recovery, and he has yet to be able to return home since the accident. True to his nature he is determined to make the most of his situation and even eventually find ways to hunt and fish again! He wants badly to get back to his life with as much independence as possible. Within the next couple of months, he is very much hoping to be back in his own home in Buda, TX with his family. 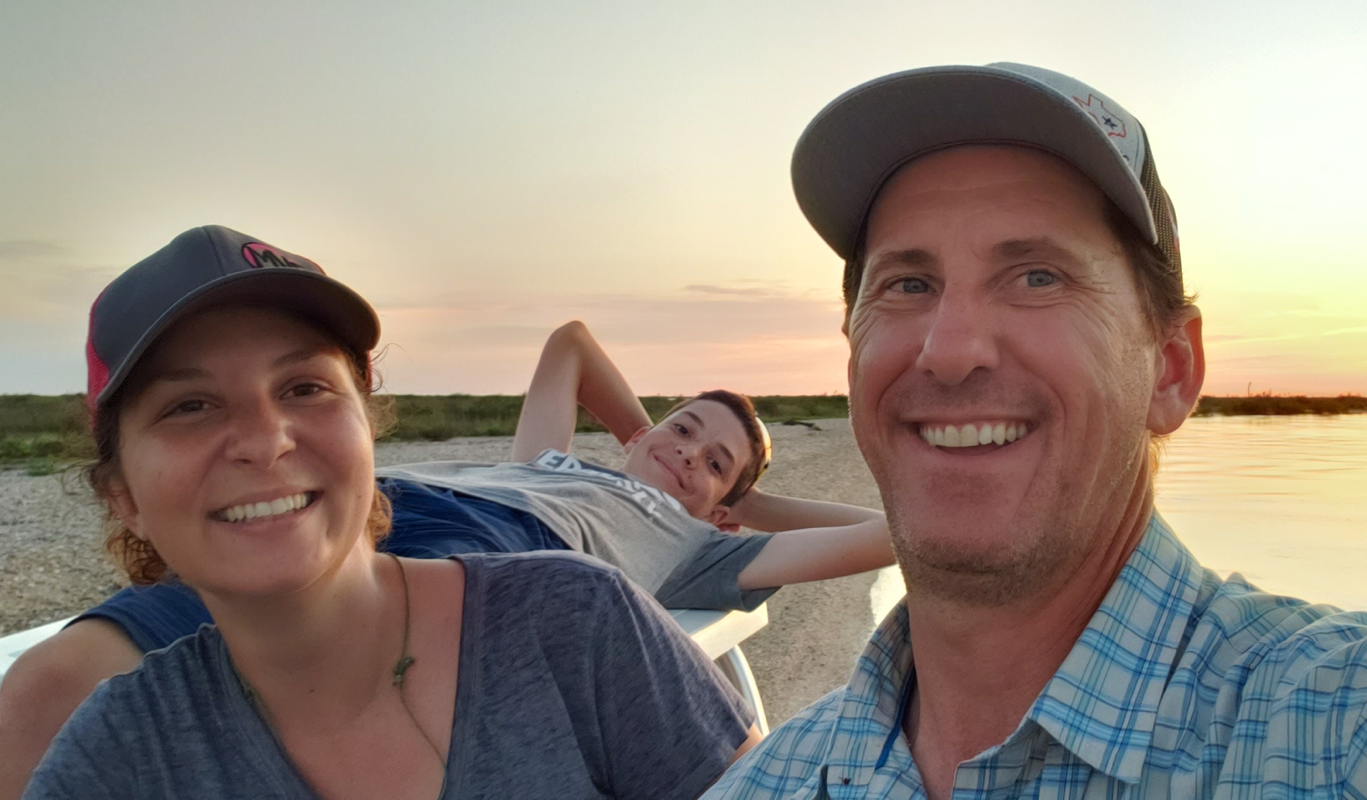 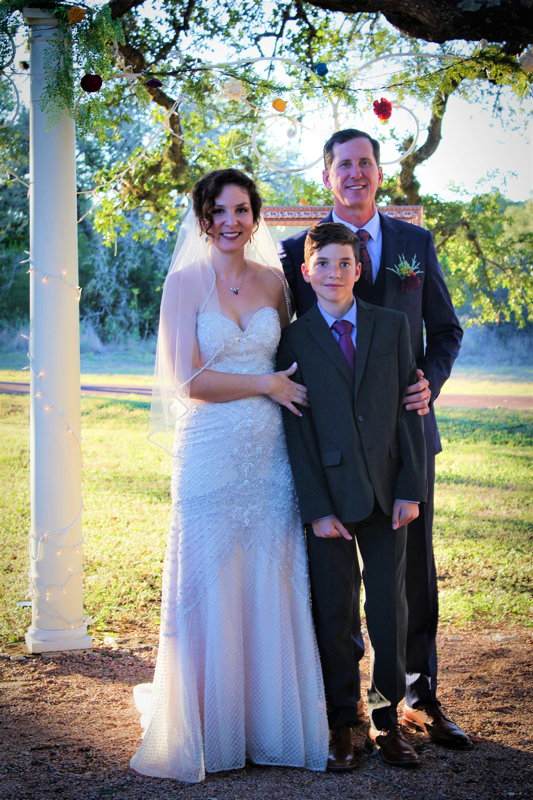